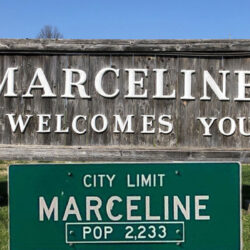 What in the world can every customer focused business learn from the magical guest experiences delivered by the “Happiest Place on Earth®?” More than you can imagine. I recently custom designed my presentation “Behind The Castle Walls: Creating MAGIC In Any Business” for the 2021 virtual conference of the International Accreditation Council for Business Education[…] 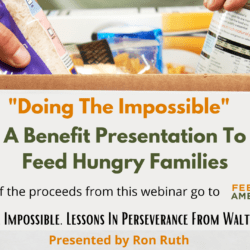 UPDATE: December 1, 2020 The live presentation of “Doing the Impossible. Lessons In Perseverance from Walt Disney” on November 18th raised $425.00 in support of Feeding America‘s effort to feed hungry families in time for the holidays. If you missed that live performance, keep reading for a Second Chance Replay opportunity that will still allow[…] 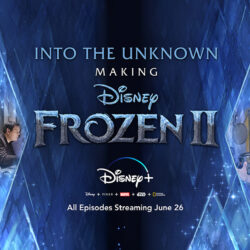 I watched “Into The Unknown: Making Frozen 2” this month on Disney Plus. If you’ve not seen it, you’re missing an entertaining, 6-part documentary that focuses on the challenges and creativity needed to undertake not just any Disney animated feature, but the follow-up to what had been Disney’s most successful animated feature, “Frozen.” But, that[…] 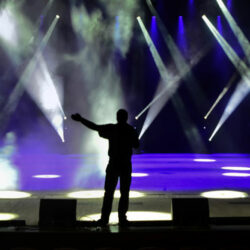 My wife, Debbie, and I recently returned from our annual vacation to Walt Disney World. As many readers already know, we are self-proclaimed “Disney Geeks” and have made Disney World our only vacation destination. We’ve returned to the “House of Mouse” well over 45 times over the past three decades. There are so many things[…] 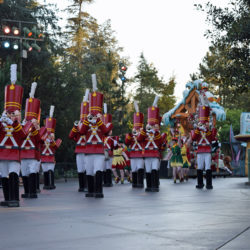 Shortly after Disneyland opened in the summer of 1955, Walt Disney announced to his accountants that he wanted to include a daily, Christmas parade at the theme park during the holiday season. His vision, though, was of a $350,000 extravaganza. The “bean counters” as Walt called them…said “Why spend good money on a Christmas parade? It[…] 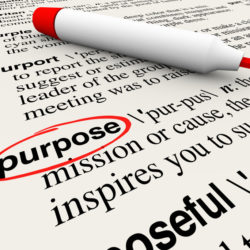 Delivering an amazing client experience is not just a process, it’s an unmistakable reflection of your purpose—your attitude, your principles, your integrity. To be successful as a business owner and entrepreneur doesn’t come about because of what you do on any given day. It relies on the degree to which you are purpose driven—it is[…]